Happy 2nd Anniversary! TESS, An MIT-led NASA Mission, Was Launched On April 18, 2018 Aboard A SpaceX Falcon 9 Rocket Out Of Cape Canaveral. 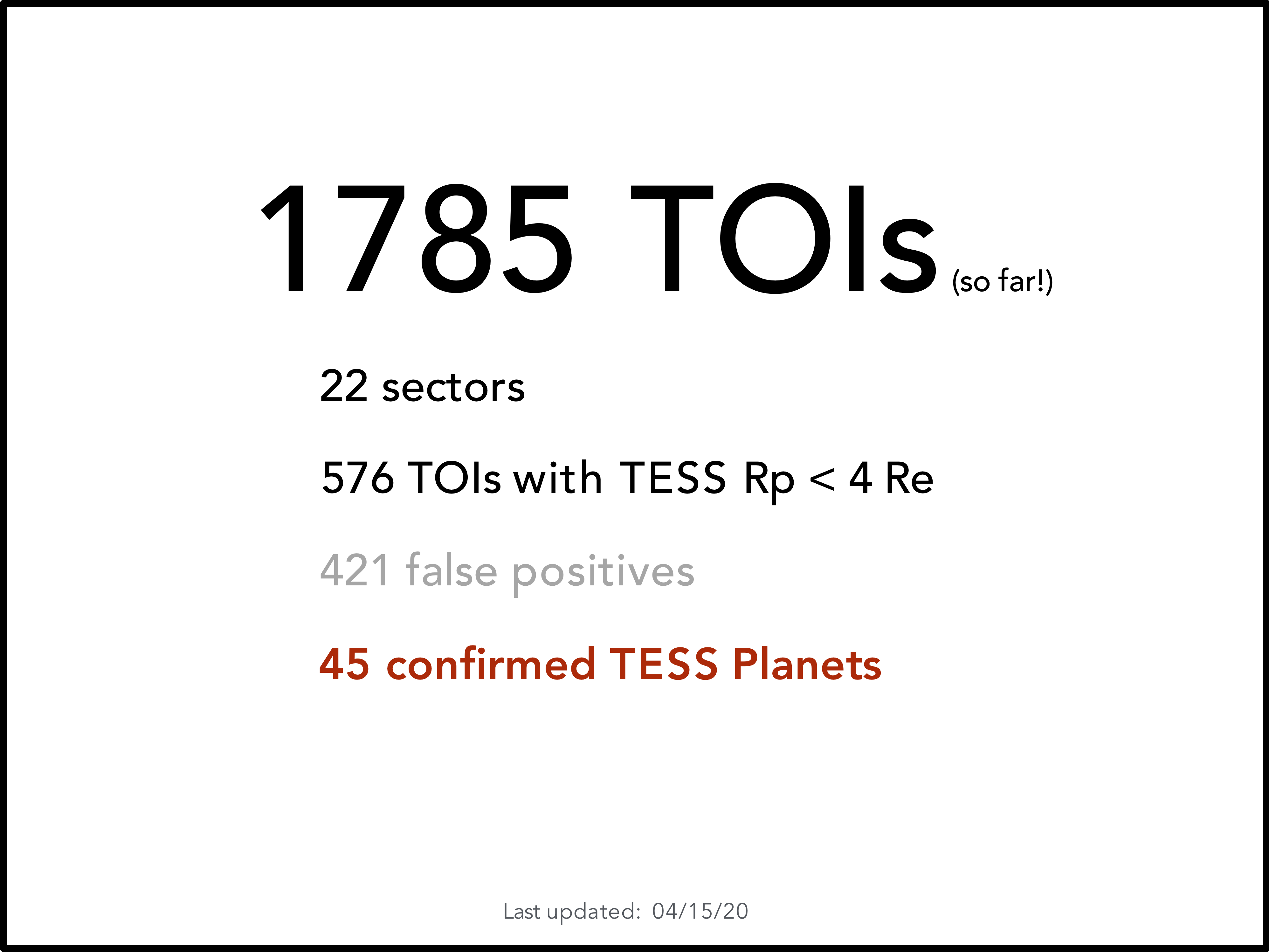 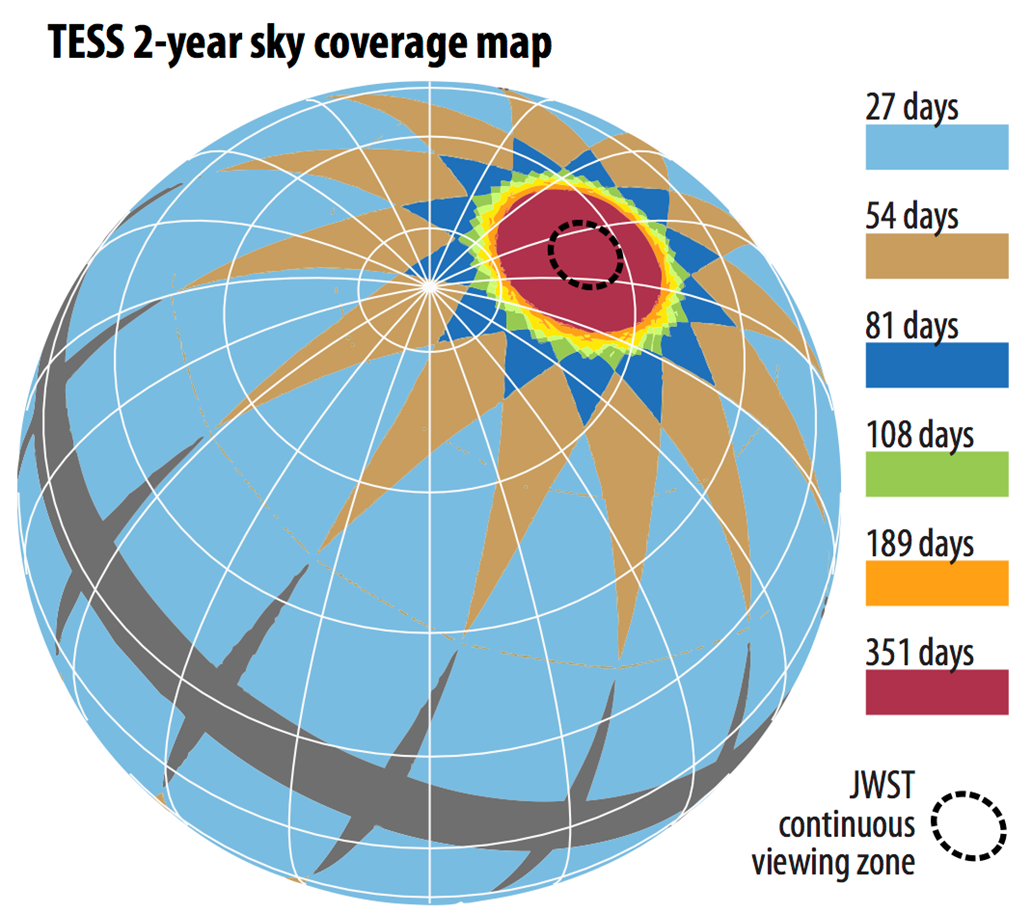 Two years ago today, @NASA launched🚀 TESS.🛰 The space telescope has added to our understanding of the universe✨ and discovered worlds beyond our solar system – exoplanets.
Earth-sized planets🌎
An intriguing 3-planet system🔴🔵🔵
A planet with 2 suns☀️☀️
& more! pic.twitter.com/FmRPmS59UL

Looking back at TESS highlights covered by MIT:

April 12, 2018
TESS readies for takeoff. Satellite developed by MIT aims to discover thousands of nearby exoplanets, including at least 50 Earth-sized ones.

May 3, 2018
Ushering in the next phase of exoplanet discovery. Professor Sara Seager previews a new era of discovery as a leader of the TESS mission, which is expected to find some 20,000 extrasolar planets.

April 16, 2019
TESS discovers its first Earth-sized planet. Orbiting a nearby star, the new planet is the smallest identified so far by the TESS mission.

August 19, 2019
Rocky, Earth-sized exoplanet is missing an atmosphere. Study reports on search for an atmosphere around a planet somewhat similar to ours.

September 12, 2019
TESS team is awarded NASA’s Silver Achievement Medal. The honor recognizes the “stellar achievement” of the people behind the exoplanet-seeking satellite.